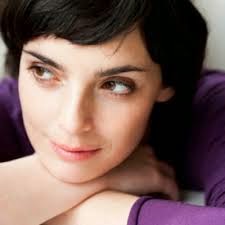 Good morning my fellow Rotarians. How many 30-somethings in the room this morning?

Any of you get the feeling yet that you are feeling old? For some of us this feeling has been with us for quite a while. No names mentioned of course. For others, it maybe is one of those thoughts that has started to creep into your thinking. So, thought I would share with you a few signs that would give you a heads up…
There you go, some sure signs that you are over 30 and getting old. That’s the bottom of our news on this March 21, 2014.

Posted by Unknown at 6:16 AM No comments:

Email ThisBlogThis!Share to TwitterShare to FacebookShare to Pinterest
Labels: 30, 30-something, feeling old 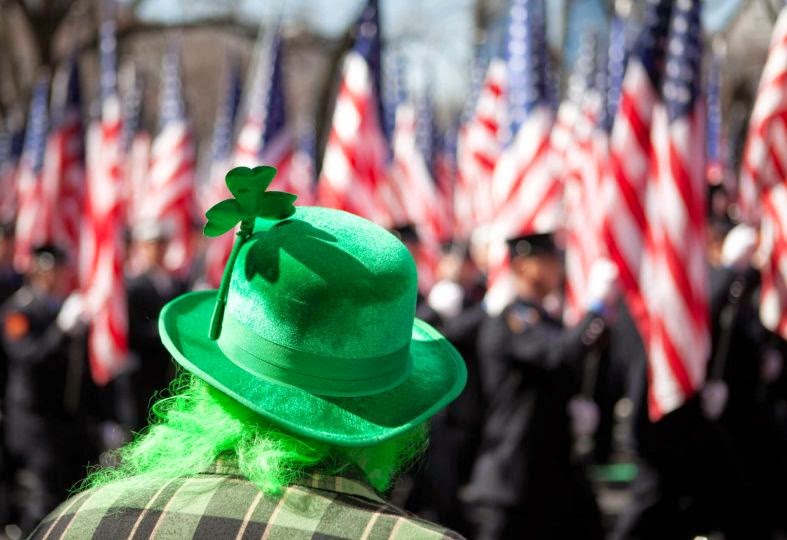 One of the most publicly celebrated holidays is this Monday, but did you know there are a lot of myths surrounding St. Patrick’s Day?  Yes, it is true and today I am going to be your fact checker!

Is St. Patrick the patron saint of the beer industry?  Maybe.  Big Insight Reporting says Americans spend $4.5 billion St. Patrick's Day AND 1% or $45 million spent on beer alone – all on one day, March 17th.  I would think the beer people most likely think Patrick truly was a saint!

St. Patrick was Irish, right?  No, he was born in southwest Britain and was kidnapped by priests and forced to work in Ireland for several years.

How about that thing about St. Patrick driving the snakes out of Ireland?  A metaphor at best.  Ireland is an island and snakes never migrated there.

Of course the festivities came from Ireland because the Irish are party animals, right?  Actually not.  Parties, parades and celebrations first sprang up in the US around the time of the Revolutionary War – by Irish-American immigrants wanting to remember their homeland and to honor their patron saint.

The tradition of wearing the color green came from Ireland, correct?  No, another American invention.  Some Irish folklore attached unlucky connotations to the color green, and St. Patrick was originally associated with the color blue.

OK, hopefully this one goes without saying: Kissing an Irish person won't bring you good luck?  Regardless of what that guy at the pub told you last year!  Blame the Blarney Stone legend for the line, "Kiss me! I'm Irish."

And finally, what about that irritating pinching tradition?  Well, this one did come from Ireland.  Many Irish people believed that wearing green would make you invisible to leprechauns.  A good thing because leprechauns would pinch you if they got the chance.  So, the bigger question may be, do you believe in leprechauns?

Can you believe it, much of what we believed about the Irish actually was originated in America.  Go figure!  Enjoy the holiday this Monday and that is the bottom of our news for Friday, March 14, 2014!  ###
Posted by Unknown at 6:04 AM No comments:


Is it ONE of Those Days?

Good morning my fellow Rotarians.  Last week I had one of those “Murphy’s Laws” days.  You know, where “If anything can go wrong it will?”  Anyone else every been there?  So, I began to wonder who is this Murphy guy and why the label?

It was made famous by Capt. Edward Murphy, an Air Force engineer in charge of a 1968 testing project on how sudden stops from crashes effect pilots.  Do they need to runs tests to know the results???

Apparently the testing went wrong quite often and Murphy would say the same thing after each failed test.  His team started a list of other “Laws" that seemed to always be true and here are a few of them…
There they are, Murphy’s laws as the Bottom of the News this Friday, March 07, 2014!